SEOUL, Nov. 22 (Yonhap) -- China has resumed online streaming of a South Korean movie after six years, the presidential office said Tuesday, lifting a ban placed on all Korean cultural content over the deployment of a U.S. missile defense system in the South.

The 2019 film, "Hotel by the River," by South Korean director Hong Sang-soo, was earlier reported to be streaming on a Chinese OTT platform.

"During the South Korea-China summit, President Yoon stressed the importance of cultural and people-to-people exchanges between the two countries' peoples, and especially the need for communication between young generations," Kim said during a press briefing.

"President Xi expressed his agreement at that time. We believe that on the occasion of this summit, China responded with the OTT measure," she said.

South Korean entertainment was widely popular in China before Beijing imposed a blanket ban on all such content as part of a broader economic retaliation campaign following Seoul's 2016 decision to host a U.S. THAAD battery on its soil.
The Yoon-Xi summit was the first meeting between the leaders of the two countries in nearly three years. 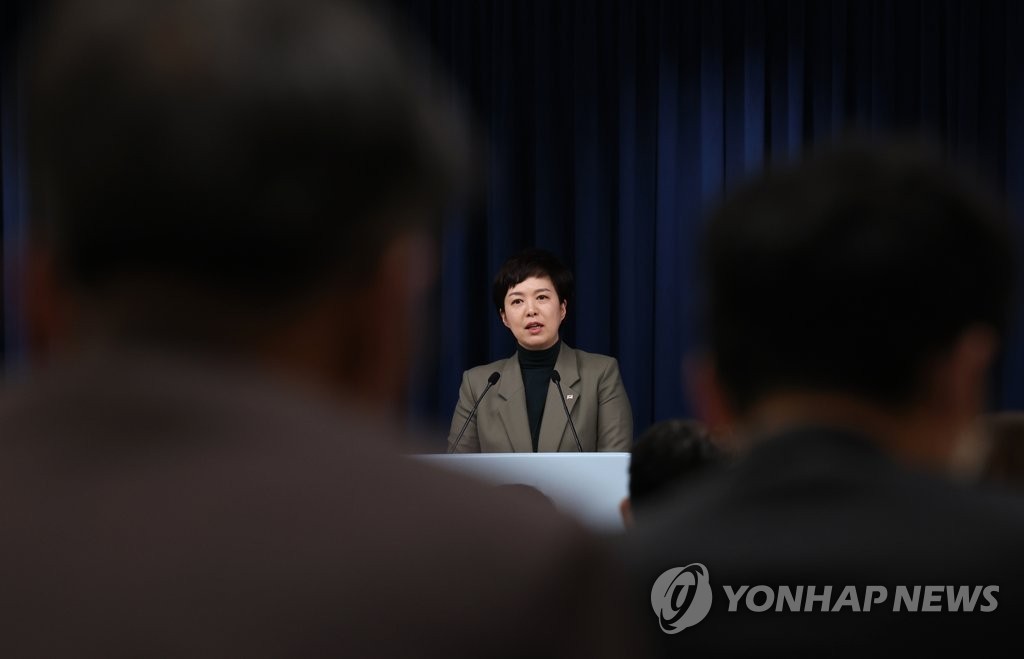