SEOUL, Nov. 23 (Yonhap) -- Ruling party floor leader Joo Ho-young on Wednesday pressed unionized truckers to call off a planned strike while urging the government to deal sternly with the nationwide walkout feared to cause supply disruptions in key sectors.

On Tuesday, the government and the ruling People Power Party agreed to extend a freight rate system guaranteeing a basic wage for truck drivers for three years after unionized truckers threatened to launch a general strike against a planned phase-out of the system later this year.

Members of the Cargo Truckers Solidarity, under the wing of the Korean Confederation of Trade Unions, have yet to drop the plan to strike indefinitely starting Thursday, demanding the government permanently scrap the phase-out and expand the system to more cargo drivers.

"Given our harsh economic circumstances, the Cargo Truckers Solidarity's collective action cannot earn the people's support at all. They should call off their strike declaration," Joo said, warning they should have to bear all legal responsibilities for illegal activities.

Noting the government partially accepted their demand a day earlier, Joo condemned the collective action as a "political strike."

"The Safe Trucking Freight Rates System seems to have been an excuse. It's a political strike with a chosen answer," Joo said, raising concerns a nationwide walkout of cargo truckers would significantly affect the economy in areas like construction and logistics.

"People have deep doubts over for whom the strike is for, and there will be severe rebuke for it."

The government has vowed to sternly respond to any illegal activities and make utmost efforts to minimize logistics disruptions through emergency transportation measures. 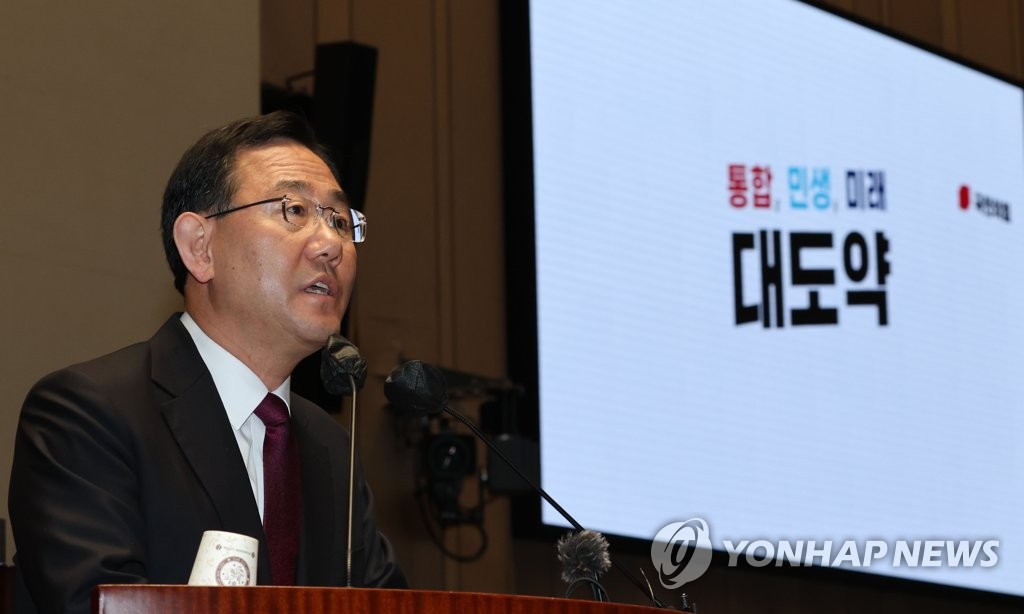