(ATTN: CHANGES headline, lead; UPDATES throughout with player being ruled out)
By Yoo Jee-ho

DOHA, Nov. 23 (Yonhap) -- With his recovery from a hamstring injury almost grounding to a halt, South Korean winger Hwang Hee-chan will not be available for team's first Group H match against Uruguay on Thursday.

The physical attacker for Wolverhampton Wanderers has been dealing with some left hamstring discomfort since before arriving in Qatar for the FIFA World Cup. Hwang's recovery has gone more slowly than expected and head coach Paulo Bento said at his prematch press conference Wednesday that Hwang "will not be ready to play tomorrow." 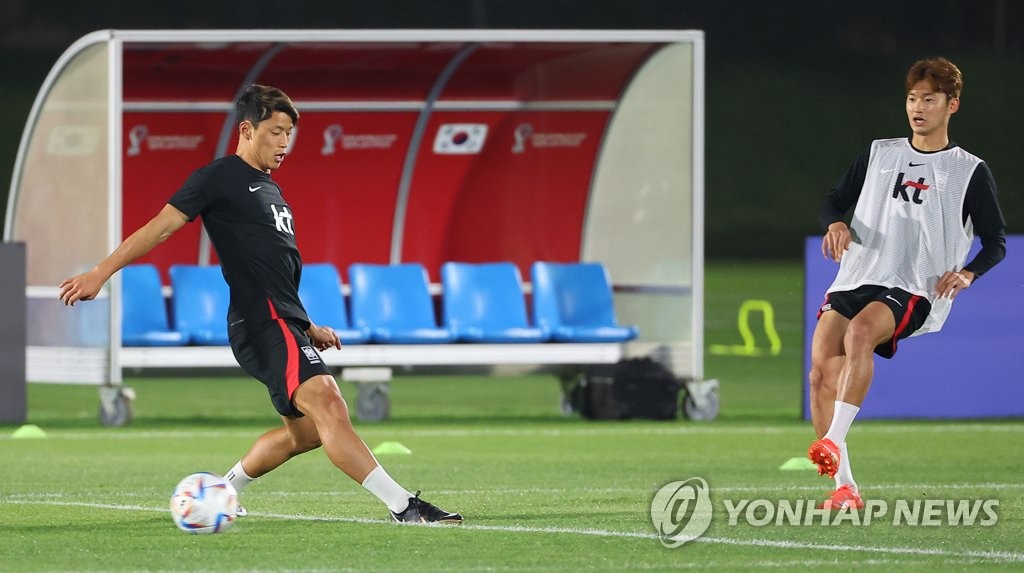 The Korea Football Association (KFA) has not officially listed Hwang as "injured," but he missed the team training session Tuesday, instead riding a stationary bicycle and doing individual workouts indoors. This was four days after Hwang had taken part in some strategic drills with the rest of the team. Hwang was also held out of the early portion of Wednesday's session.

Thanks to his aggressive style and ability to fight through defenders, Hwang is an important part of the South Korean offense. With Son Heung-min not expected to be fully recovered from a facial injury in time and Hwang Ui-jo mired in a seasonlong slump, South Korea will desperately need offense from secondary sources.

If or when Son does take the field, he will still draw multiple defenders to himself, even at less than 100 percent. Hwang Hee-chan is just the kind of player able to capitalize on the extra space created as a result. 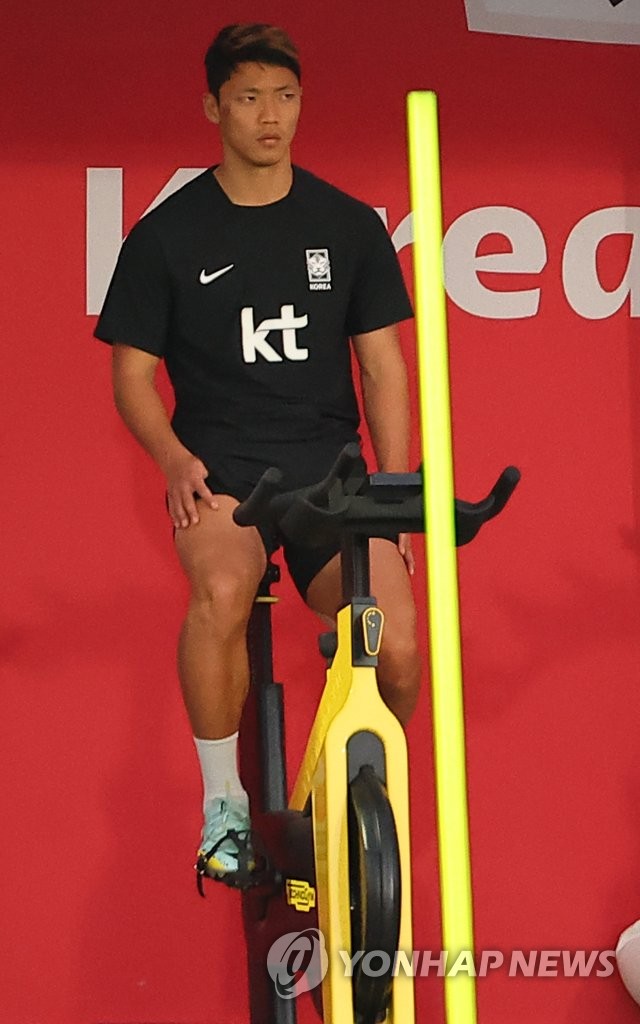 Since Hwang can't go, Na Sang-ho, a pacy winger who can cover a lot of ground, should be the next man in line. Song Min-kyu, who scored in South Korea's last tuneup match against Iceland on Nov. 11, is another option. He is a more physical player than Na in the attacking third and isn't shy about taking shots from anywhere around the box.

Bento has other lineup decisions to make. Son has often started on the left wing, but Bento typically gives him the freedom to roam all over the front line. A compromised version of Son probably won't be as effective in that role.

Hwang Ui-jo has not scored this season for his new club in Greece, Olympiacos FC, after being one of the more dangerous forwards in the top French league for the past couple of years. He has been Bento's go-to striker for years, and since Bento has been reluctant to switch things up barring injuries, Hwang should get the starting nod Thursday.

The South Korea-Uruguay match kicks off at 4 p.m. Thursday at Education City Stadium in Al Rayyan, just west of Doha. It will be 10 p.m. the same night in South Korea. 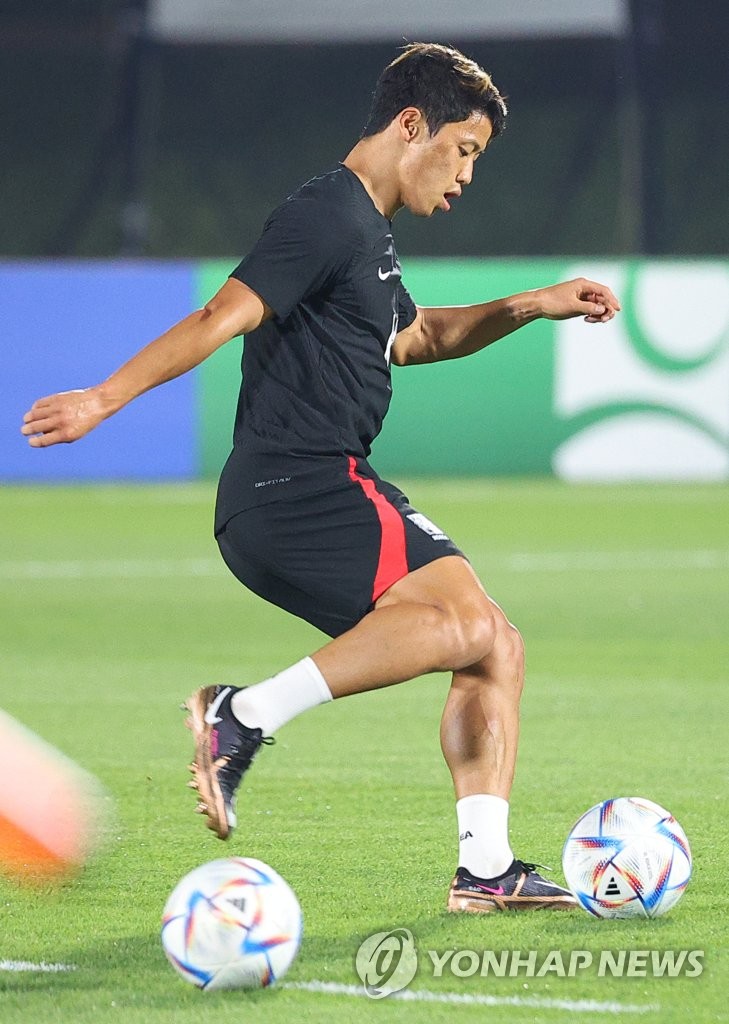