Samsung Heavy said in a regulatory filing that it will deliver the vessels to the undisclosed shipping company by the end of June 2027.

The shipyard has obtained $9.2 billion worth of orders so far this year, surpassing its yearly order target at $8.8 billion.

It marks the second straight year that the shipyard exceeded the yearly order goal. Last year, Samsung Heavy bagged orders worth $12.2 billion, or 134 percent of its target.

Samsung Heavy's solid performance this year has been driven by strong orders for LNG carriers, which came to 35 ships, or more than two-thirds of its orders for 45 vessels.

Samsung is widely expected to bask in brisk global orders for LNG carriers for the time being. Global market researcher Clarkson Research Service has recently revised up its 2030 forecast for global LNG volume sharply. 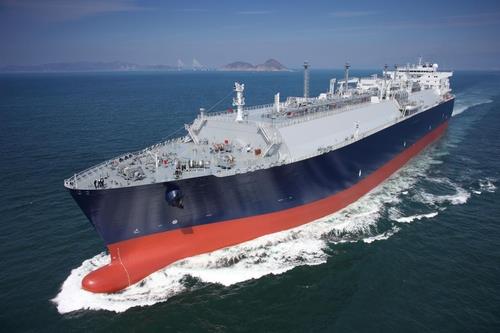