"Neom city is a future project to create a fully smart city based on many high-end technologies," said Kang Sang-chul of Naver Labs, the research and development subsidiary of Naver. "Naver's technologies can cover a variety of areas to be featured in the smart city." 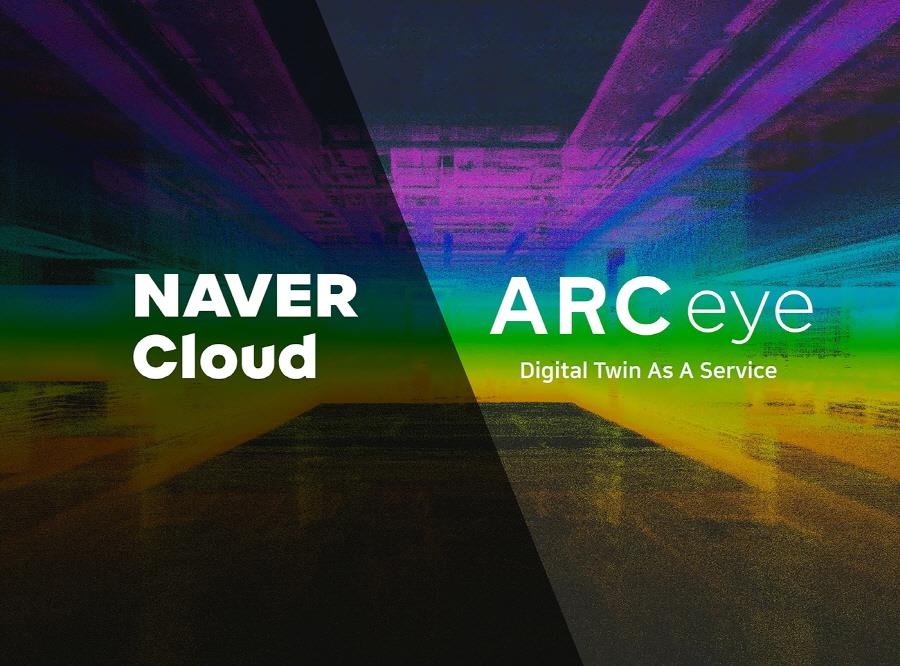 Neom is Saudi Arabia's US$500 billion project to build an automated, sustainable city, operated by robots and powered by solar energy, in the kingdom's northwest province of Tabuk.

Many global construction and tech firms are seeking to participate and win business deals in the project, while the Middle East country has been also making efforts to attract investment from global business powerhouses.

A digital twin refers to a virtual representation of a real-world entity or space, serving as the digital counterpart of it for practical purposes, such as simulation, integration, testing and maintenance.

ARC eye, which is run by Naver Cloud Platform, Naver's cloud business unit, digitizes indoor spaces, like shopping malls, office buildings and airports, and the surrounding outdoor areas connected by pathways to integrate every piece of data of a city into a digital map. 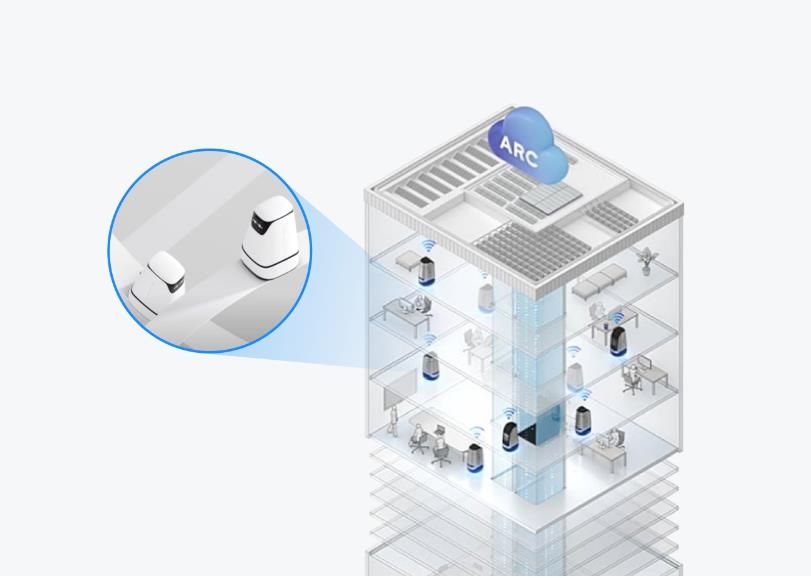 "There are many companies around the world that have advanced digital twin technology," Pek Jong-yoon from Naver Cloud Platform said. "We have a package of technologies for a smart city, ranging from smart city planning to services for end users."

Naver said it has led the Seoul Metropolitan Government's 2021 "S-Map" project, a 3D map service that digitally replicated the entire Seoul area in a virtual space. The service is used to check population mobility, real-time traffic and real estate information, and to provide road data to autonomous driving tech firms.

"Our digital twin technology for indoor and outdoor places can be applied to the futuristic smart city," the Naver official said, adding he had multiple business meetings on the mega project in Saudi Arabia earlier this month.

"Naver can connect the digital twin solution with our related techs, like autonomous driving and robotics," he said. "Our technologies will be suitable for the Neom smart city." 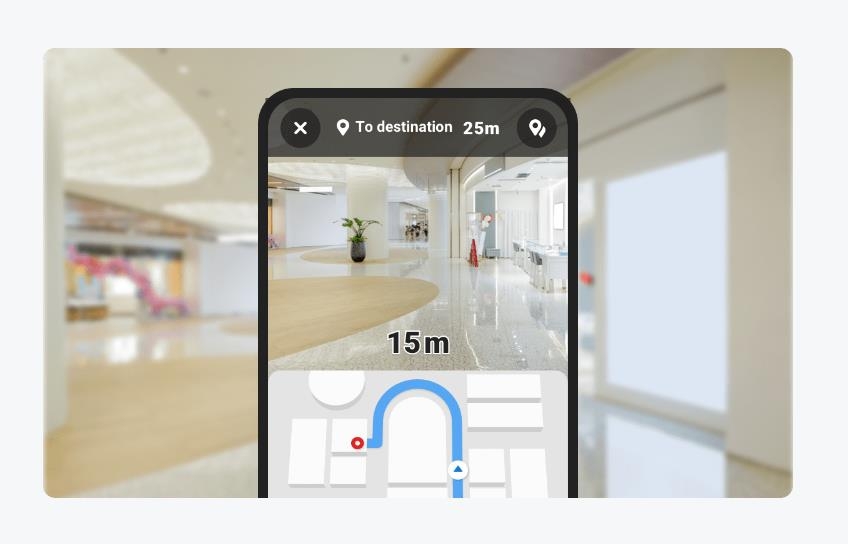