"The original monovalent vaccine is for people who get first or second shots, but most Korean people have completed their first vaccination," Peck Kyong-ran, commissioner of the Korea Disease Control and Prevention Agency (KDCA), said. "Doses that we are planning to buy under an existing deal will be highly likely discarded, as well as those that we've already purchased."

The South Korean government has agreed to buy 10 million doses of SKYCovione from SK Bioscience and a first batch of 610,000 doses was shipped in September.

But the rest of the promised doses have not yet been handed over as the company recently halted production of the vaccine amid waning demand.

"Due to low vaccination rate, we no longer produce SKYCovione," SK Bioscience said in a filing. "We will resume the production on request of the government."

More than 87 percent of Korean people have been vaccinated, while the government is asking them to get a booster dose of the BA.4/BA.5- adapted bivalent vaccine. 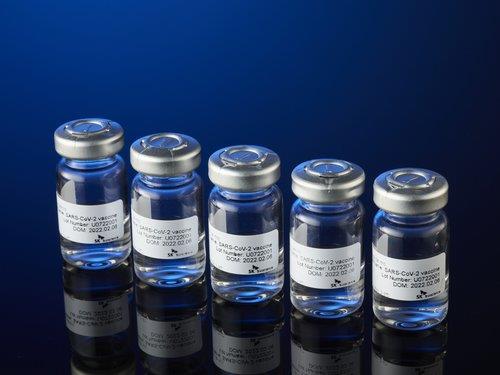