SEOUL, Nov. 23 (Yonhap) -- Prosecutors on Wednesday raided the land ministry and an affiliate of CJ Group as part of a probe into corruption allegations involving a former chief of staff under the preceding Moon Jae-in administration.

Prosecutors from the Seoul Central District Prosecutors Office searched the office of the Korea Integrated Freight Terminal Co. and residences of company officials, as well as the Ministry of Land, Infrastructure and Transport, to seize documents and emails, officials said.

The prosecution has been looking into allegations that the terminal operator hired Lee Jung-geun, a former deputy secretary general of the main opposition Democratic Party, as a full-time adviser for about a year starting 2020, at the request of Noh Young-min, who served as presidential chief of staff from 2019-20.

The land ministry recommended Lee to the CJ unit for the advisory post, and prosecutors suspect that Noh played a part in the process.

Lee has been arrested and indicted on charges that she pocketed nearly 1 billion won (US$739,600) in bribes from a businessman in return for business favors between 2019-2021.

Lee is also suspected of illegally receiving a total of 330 million won in political funds from the businessman in 2020 while parliamentary elections were under way.

She has denied the charges. 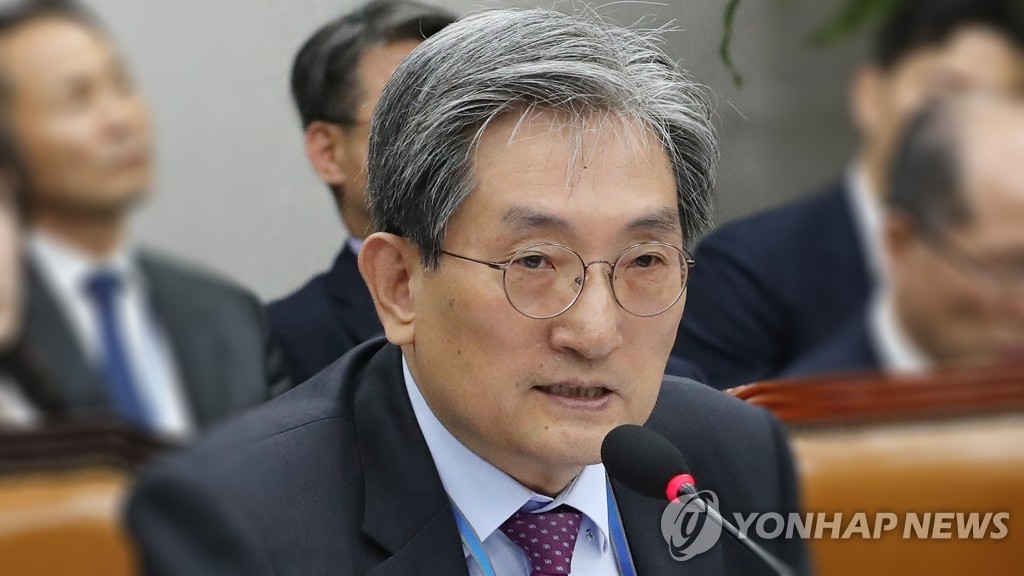