BEIJING, Nov. 23 (Yonhap) -- China maintains an open attitude in terms of its people-to-people and cultural exchanges with South Korea, Beijing's foreign ministry said Wednesday, following a recent lifting of a ban placed on Korean cultural content over the deployment of a U.S. missile defense system in the South.

South Korea's presidential office said Tuesday China has resumed online streaming of a South Korean film after six years, following a purported blanket ban by Beijing on all such content as part of a retaliation campaign following Seoul's 2016 decision to host a U.S. THAAD battery on its soil.

The decision was made on the occasion of President Yoon Suk-yeol's summit meeting with Chinese President Xi Jinping in Indonesia last week, according to Yoon's office.

Zhao Lijian, spokesperson for Beijing's foreign ministry, said China has an "open attitude toward developing people-to-people and cultural exchanges and cooperation with South Korea," when asked about the streaming resumption.

He, however, denied China enforced the restriction of South Korean cultural contents and wished for an increase in cultural exchanges, and promotion of mutual understanding and friendship between the two countries. 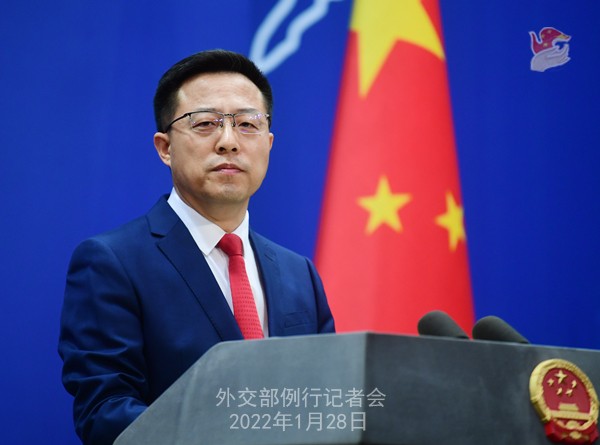 China says it has 'open attitude' to developing cultural exchanges with S. Korea

China says it has 'open attitude' to developing cultural exchanges with S. Korea