The monetary policy board of the Bank of Korea (BOK) voted to lift the benchmark seven-day repo rate from 3 percent to 3.25 percent at this year's last policy meeting earlier in the day. 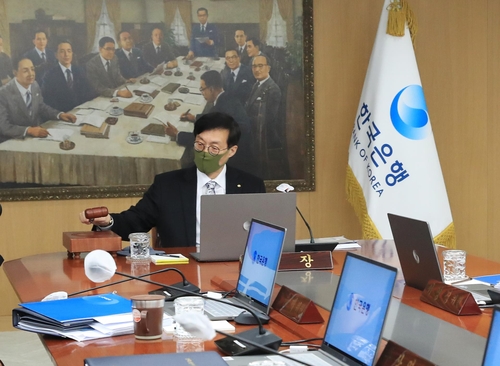 The BOK's next rate-setting meeting is scheduled for Jan. 13.