The monetary policy board of the Bank of Korea (BOK) voted unanimously to lift the benchmark seven-day repo rate from 3 percent to 3.25 percent at this year's last policy meeting earlier in the day. 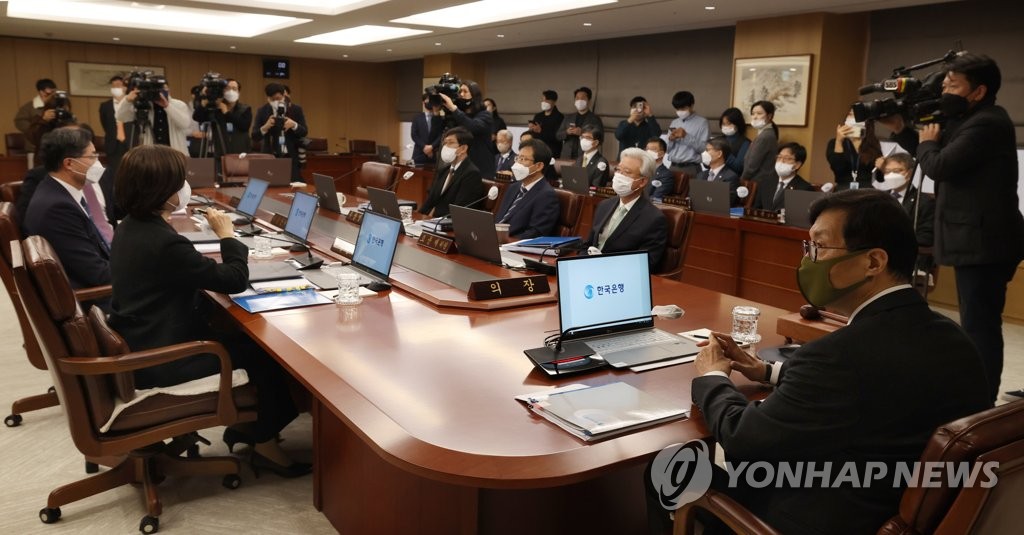 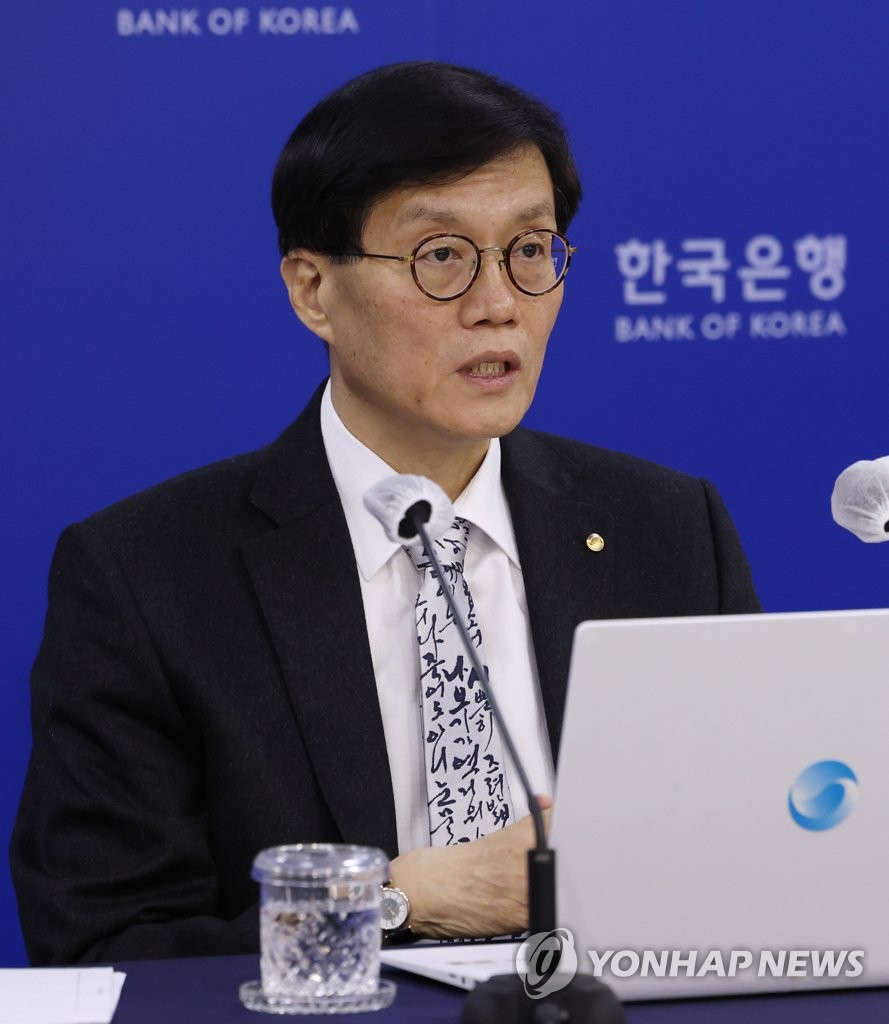 In a post-meeting press conference, BOK Gov. Rhee Chang-yong said the central bank will not discuss rate cuts until there are clear signs of inflation falling to its target range.

Touching on the terminal rate level of the current upward trend, Rhee said three of the seven-member monetary policy board members are favoring 3.5 percent. Rhee, who serves as a chair and member of the board, declined to give his opinion on the future monetary policy trajectory.

The BOK's next rate-setting meeting is scheduled for Jan. 13. Rhee said that chances are low for the BOK to hold a temporary policy meeting before year-end even if market uncertainty spikes over a possible supersize rate increase by the Fed next month.