LG Household & Healthcare promoted Lee Jung-ae to be the CEO of the company, effective Dec. 1.

"Lee has a good understanding of all business areas of the company, from cosmetics to beverages and household goods," the company said in a statement.

As a veteran marketer, Lee had spearheaded the global growth of LG Household & Health Care's luxury cosmetic brands, such as O Hui and Whoo, since 2015. The Whoo brand alone surpassed 1 trillion won (US$754.6 million) in annual revenue a year later, the company explained.

Since 2019, Lee had been the head of marketing of the company's beverage products, such as Coca-Cola and carbonated water Seagram's. 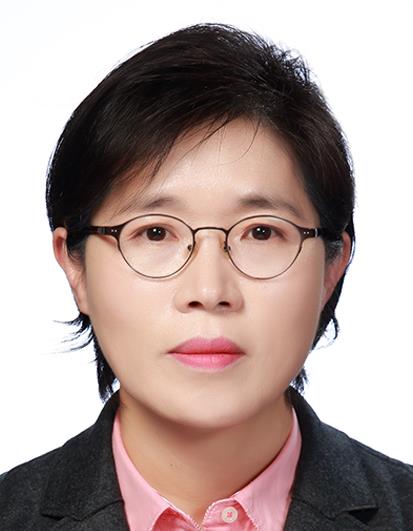