SEOUL, Nov. 24 (Yonhap) -- The Constitutional Court on Thursday struck down two legal clauses permanently banning people convicted of sex crimes against children from being appointed as public officials or soldiers.

Under the two separate laws, people convicted for sexual offenses against minors are permanently banned from working as public servants or career soldiers.

The court ruled that the two clauses are "in discord with the Constitution" in a 6-3 vote, saying they violate the freedom to choose an occupation.

When an act or a law is ruled to be in discord with the Constitution, the law remains temporarily in effect in order to prevent confusion and to allow for a grace period for the legislative branch to come up with a replacement.

The court said permanently banning appointment to any position, even those unrelated to children, is also in violation of the principle of proportionality.

The court upheld the object of the clauses that are aimed at protecting the wellbeing and safety of children, but suggested allowing for more flexibility in limiting appointment based on the nature of sexual offenses. 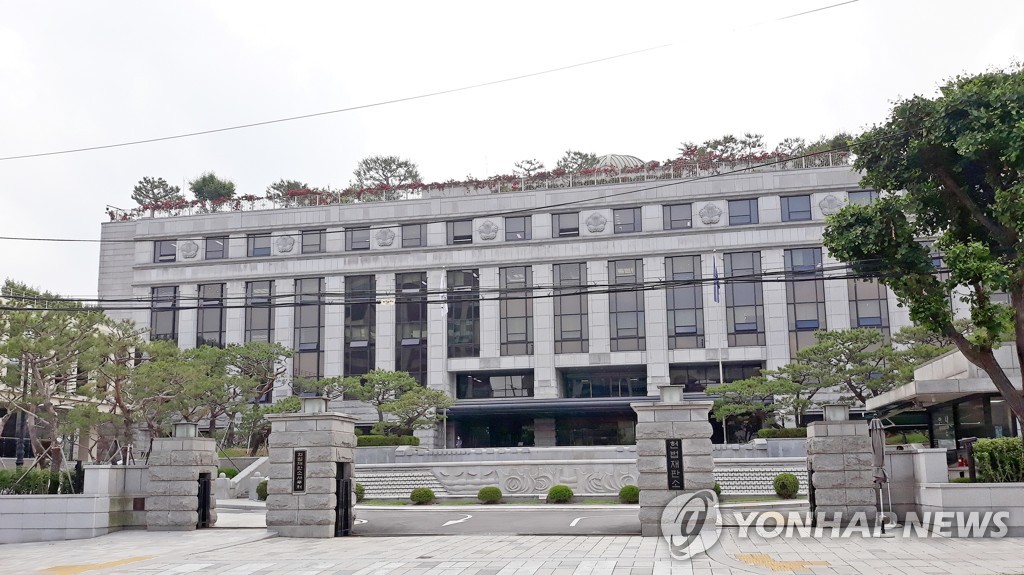