And even under the pressure of playing in the FIFA World Cup, they stuck to their guns instead of adjusting their game against favored Uruguay on Thursday. The upshot was a scoreless draw for a well-deserved point in Group H.

Uruguay feature dangerous attackers up front, with veteran Luis Suarez and youngster Darwin Nunez leading the way. Federico Valverde is one of the best midfielders in the world today. 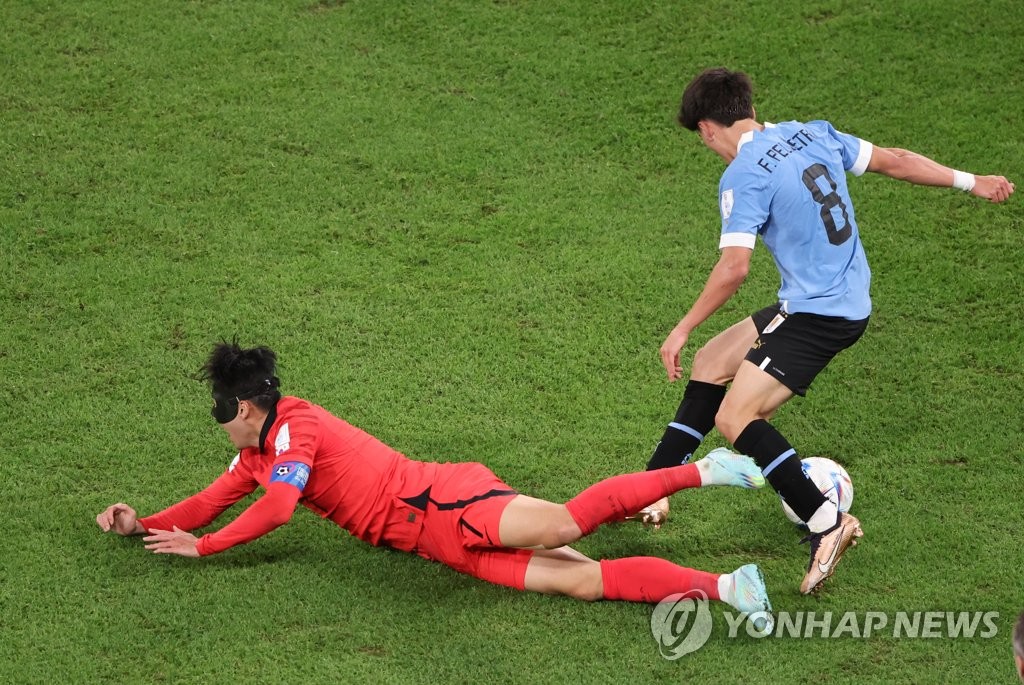 South Korea may have bent, but they did not break. Instead of trying to sit back on defense and outnumber opposing players, South Korea played their own game and almost dared Uruguay to put one past them.

During his tenure, Bento, the longest-serving coach in South Korean national team history, has given the Taegeuk Warriors a clear identity. The offense relies heavily on buildup play from the back and on turning superior possession numbers into scoring chances.

In the first half, South Korea won the possession battle, if so slightly, at 45 percent to 42 percent. They maintained the same, patient approach on offense, and the defenders kept foiling Uruguay's attempts to crash into the space behind the line.

Critics of Bento's steadfast approach have said the buildup style wouldn't work against high-pressing, high-octane teams that South Korea would face in the World Cup. Uruguay certainly fell in that category, and this tightly-contested game should now silence at least some of those detractors. 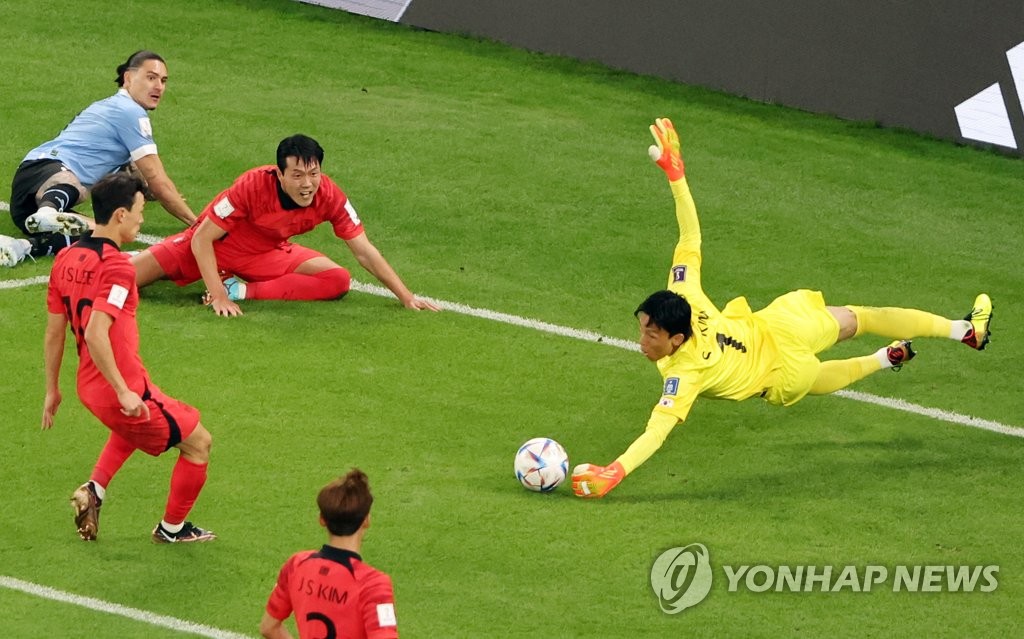 For Bento, the logic was straightforward. The team had been playing much the same way for four years, so why change it now?

"I think our idea is to try to be ourselves," he said. "We trust in our game. We trust we can play in this specific manner. We have to try to control all moments of the game, knowing that these are different matches than what we had during the World Cup qualifiers and friendlies. This is not something which will hold us back from doing what we intend to do. We showed what we were capable of doing."

The only downside for Bento was the dip in the quality of his team's play in the second half, which he said was linked to players' fatigue.

"We'll try to keep up with the same level of aggressiveness," Bento said of upcoming matches against Ghana and Portugal. "We should make an assessment of this match to learn from our mistakes and build on good action that we had." 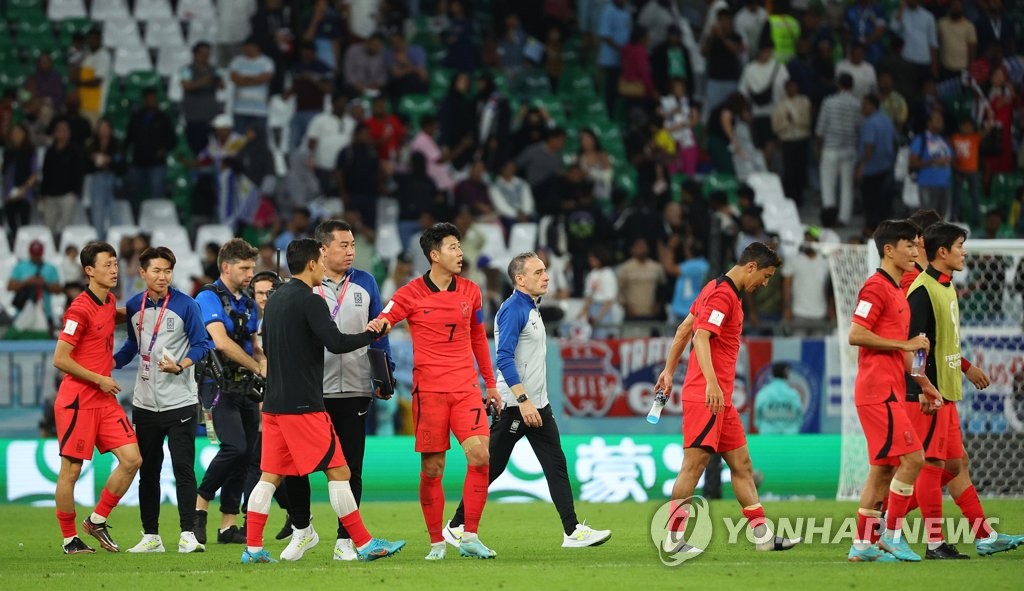