The single will contain three tracks -- Japanese versions of "Fearless," its hit debut song released in May, and "Blue Flame" and a new song, according to Source Music.

The K-pop quintet was on a songs chart of the U.S. Billboard for 19 consecutive weeks with the original debut EP "Fearless" while the music video for the song attracted more than 100 million YouTube views. 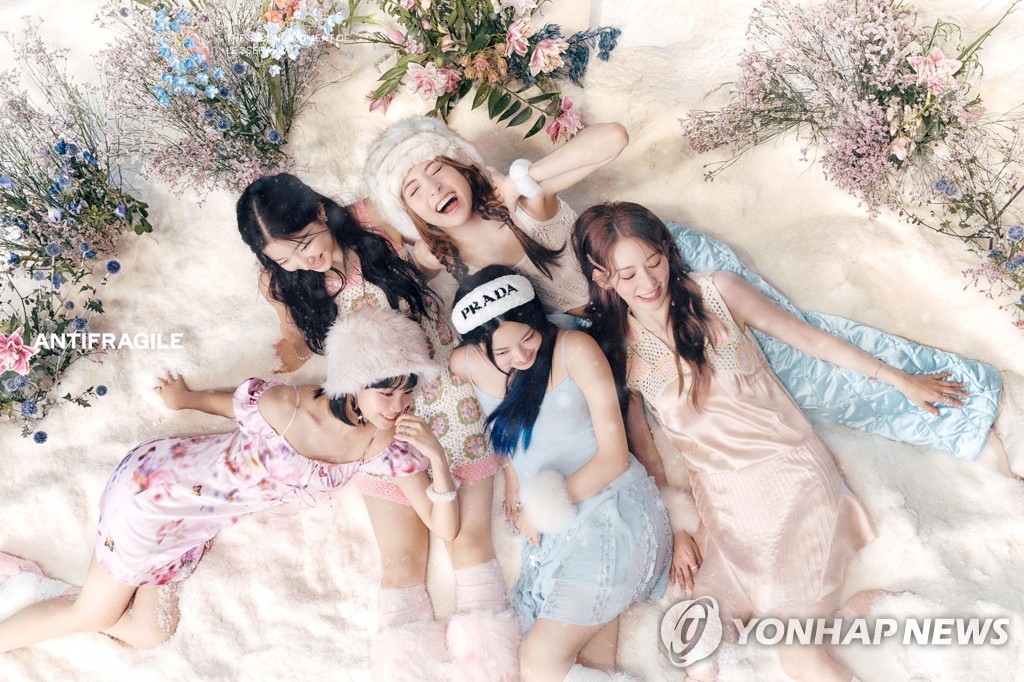