The special investigation team, meanwhile, said it has temporarily concluded that Lee Im-jae, who formerly headed Yongsan Police Station covering the Itaewon district, did not request an additional police force.

Lee, who is also temporarily suspended from his post, earlier said he had requested the SMPA to dispatch more police officers for a safety mission during the Halloween period.

Lee, who underwent questioning for the investigation twice, has been booked on charges of professional negligence and manslaughter by negligence resulting in the deaths.

Choi Seong-beom, chief of the Yongsan Fire Station, is set to appear for questioning Saturday for the second time. 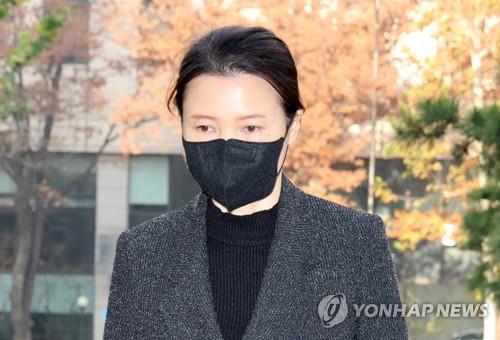