SEOUL, Nov. 25 (Yonhap) -- South Korea said Friday it will cremate the body of a presumed North Korean woman found near the inter-Korean border in July, as there has been no response from Pyongyang on the offer of returning it.

The unification ministry handling inter-Korean affairs sought to notify the North of its plan to return the body and had set a deadline of Nov. 24 for Pyongyang to respond.

"But North Korea has not shown any response regarding the return of the body," the ministry's deputy spokesperson, Lee Hyo-jung, said at a regular press briefing.

In accordance with the law on handling deceased North Koreans, the ministry plans to cremate the body and bury the remains in consultations with the local government, she added.

The body was discovered around the Imjin River on July 23. Related investigations showed that she appears to be a North Korean as she was wearing a badge with the portraits of Pyongyang's late founder Kim Il-sung and former leader Kim Jong-il, according to the ministry. 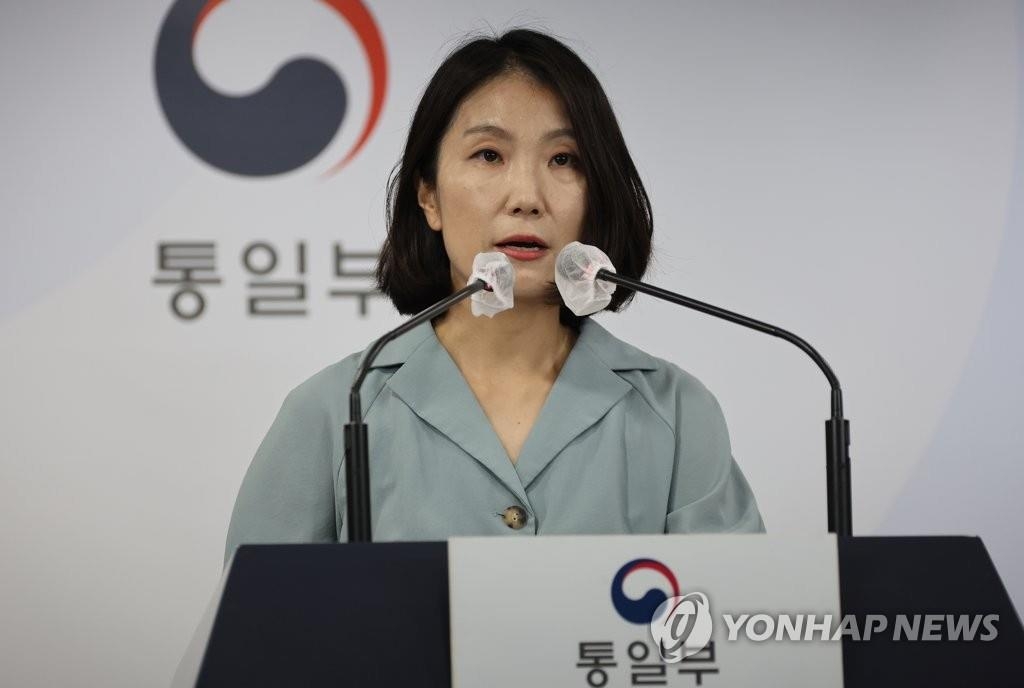