Kim was indicted in early November on charges that he received 847 million won from key suspects at the center of a high-profile corruption scandal involving a property development project in the city of Seongnam, launched while Lee was the city's mayor.

The freeze order allows prosecutors to lock down suspected criminal proceeds for potential criminal forfeiture until a court makes a verdict.

Upon the court decision, prosecutors filed for the provisional seizure last week of Kim's real estate holdings, car and bank savings, according to the sources.

The court also approved freezing the assets of three key suspects in the development scandal, including Yoo Dong-gyu, former acting president of Seongnam Development Corp., and Nam Wook, a lawyer who joined the project as a private partner.

Prosecutors are currently tracing the flow of the money, suspecting it might have been used in financing Lee's run in the party primary for the 2022 presidential election.

Prosecutors suspect that of the 847 million won provided by the real estate developers via Yoo, only 600 million won went to Kim, with the rest kept or spent by Yoo. 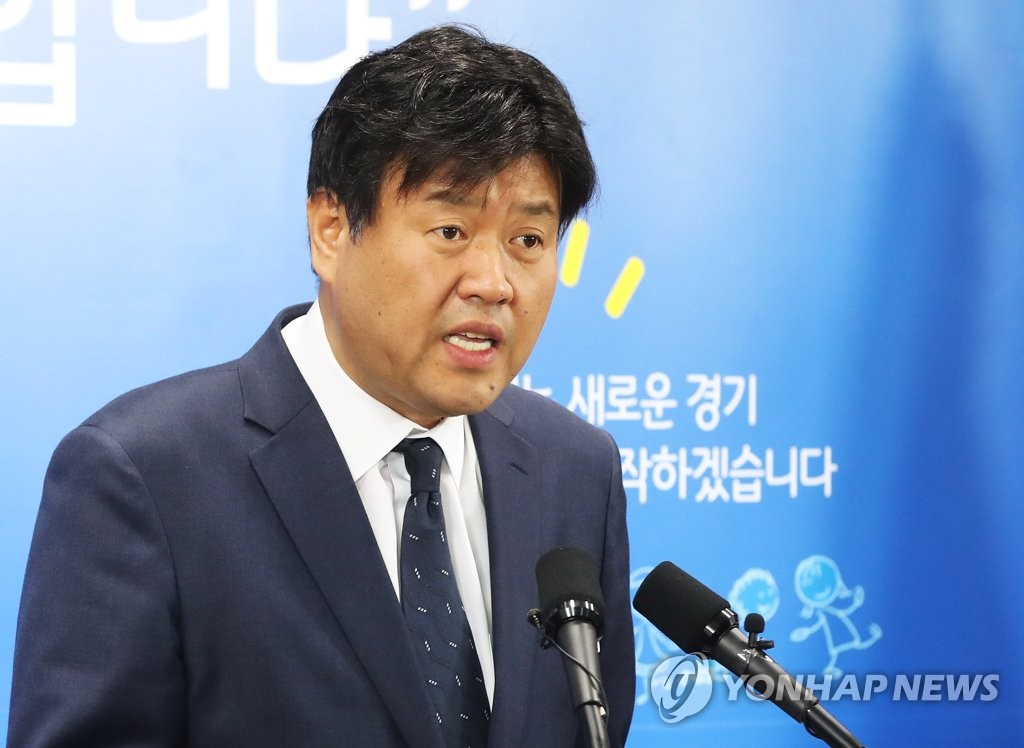