Yoon likely shared the results of his trip to Cambodia and Indonesia and discussed the parliamentary probe into the deadly Itaewon crowd crush and the national budget plan for 2023, according to sources.

It is the first dinner meeting between the president and PPP chief Chung, who took office in September.

Yoon hosted a lunch with party leaders at the presidential office in June.

A meeting with opposition leaders has yet to materialize. 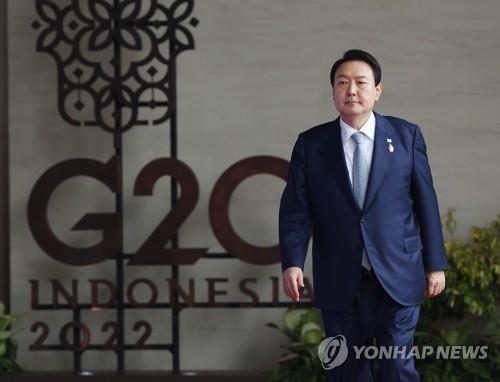