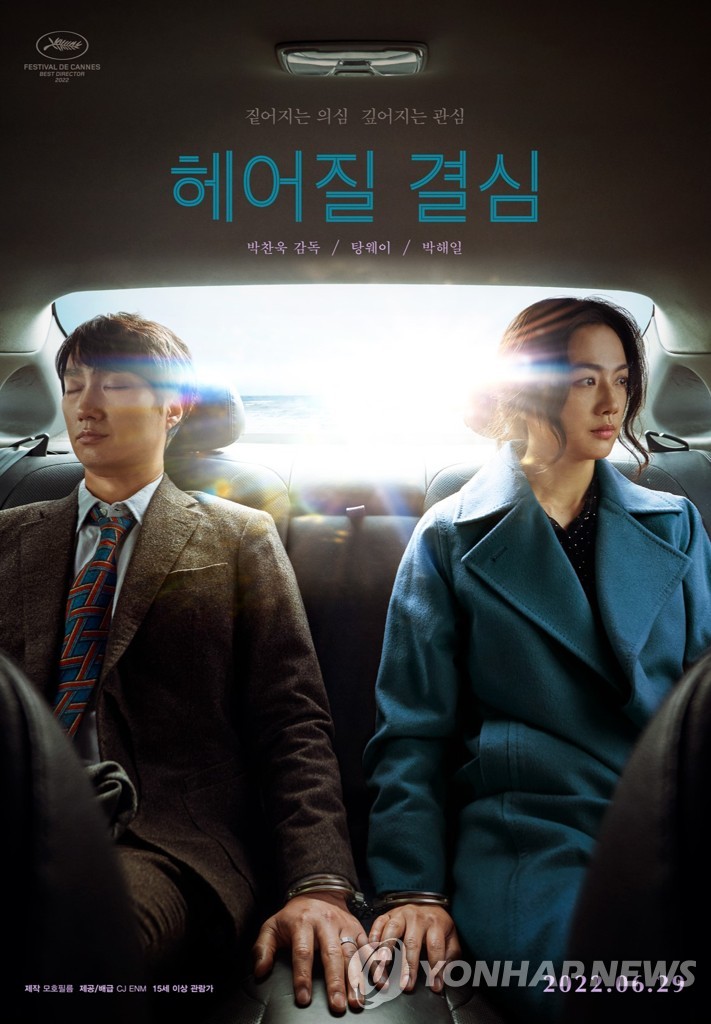 It is about a detective who suspects a mysterious Chinese widow is the culprit of a murder case and later falls in love with her after days of a stakeout and interrogations. It brought home the Best Director prize at this year's Cannes Film Festival.

"Decision to Leave" has been chosen as South Korea's entry for the best international feature film category of the 94th Academy Awards slated for March. 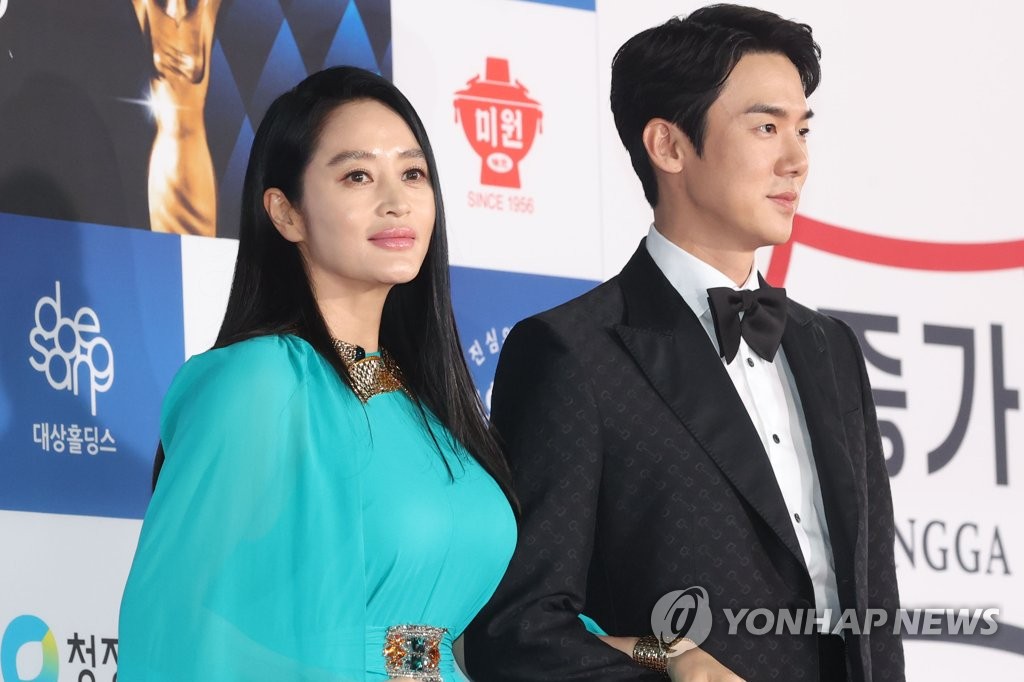