DOHA, Nov. 25 (Yonhap) -- At 23, Jeong Woo-yeong is one of the youngest South Korean players at this year's FIFA World Cup. Given his talent and development trajectory, chances are that this will not be Jeong's only World Cup.

But that doesn't mean Jeong is simply happy to be here in Qatar. He wants to get his feet wet in matches, and he said Friday he will be ready for anything. 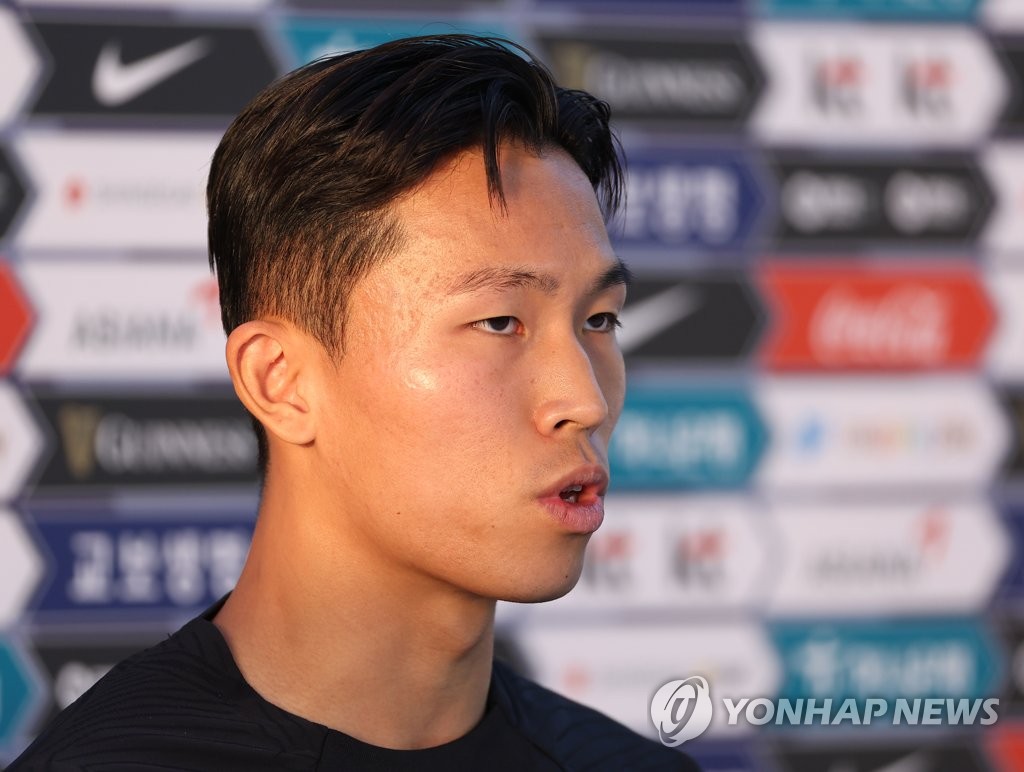 "In a World Cup, things can change constantly," Jeong said before a training session at Al Egla Training Site in Doha. "And I've been working hard to be able to jump into any situation in any match and make an impact."

Jeong has proven his worth as a high-energy, dynamic attacker in friendly matches. He could be a useful offensive option off the bench against Ghana in South Korea's second Group H match on Monday.

Following South Korea's scoreless draw with Uruguay Thursday afternoon, Jeong and his teammates watched Ghana's 3-2 loss to Portugal later in the evening. Jeong didn't sound terribly impressed with what he saw from South Korea's next opponent.

"They are a fast team, but if we can take advantage of space behind their defense, I think we should have some opportunities," Jeong said. "They didn't seem to have such great team work. We played well in our first match and we'll try to build on that against Ghana."

As for playing in front of a raucous Ghana crowd, Jeong said, "We had a lot of our supporters in the first match, too. It felt like we were playing at home, and they gave us so much energy." 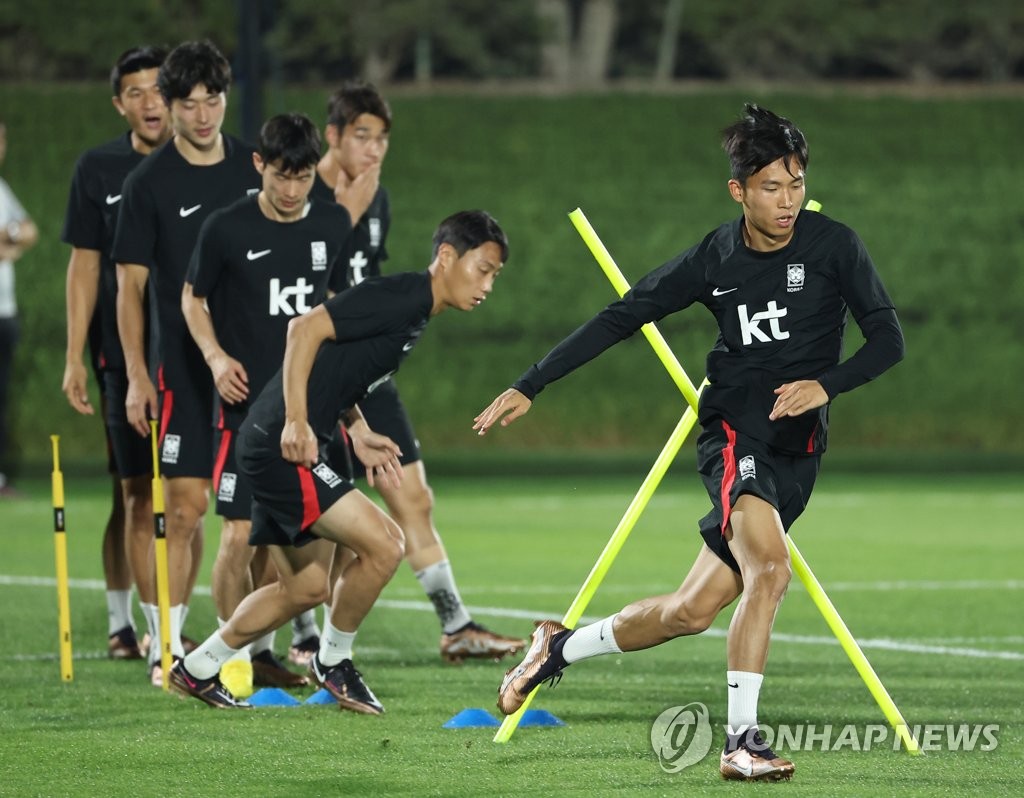